Jenkins is a very important tool which helps us in many ways in test automation such as, Remote execution, Parallel execution, CI CD pipeline test execution etc. Here we have a sample pipeline script for running the tests on slave machines connected to the master, function to get console output in an external log file using groovy.

I am sure you are aware of the term CI/CD since you are here to learn “How to run parallel Selenium tests in Jenkins Pipeline“. In order to run the senium tests parallel on jenkins, first we need to make sure that we have below setup.

Jenkins pipeline job can be divided into multiple stages. These stages can be independent or interdependent. A stage is nothing but a group of statements pooled together to run after another(or in parallel). It is like steps(as in the English language) of a complex process.

The reason I emphasized “steps” is that In Jenkins, we also have a keyword Steps.

Selenium parallel execution with Jenkins requires at least two stages which are described below.

The code below assumes that we have 4 slaves connected to the master node. 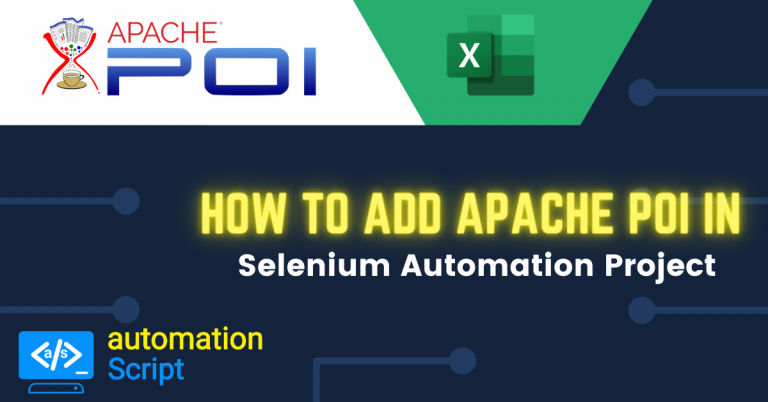 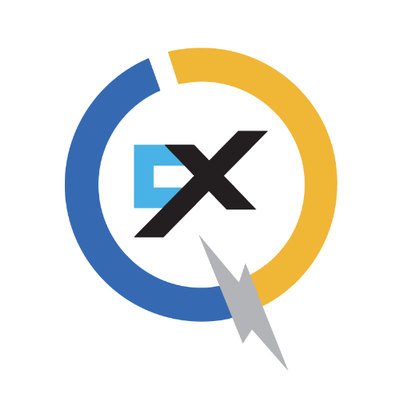 ChroPath for chrome XPath is not working?
•
Selenium, Testing Tools